What does a Xanadu Resident do?

With the opening of applications for the 2022 Xanadu Residency Program, we wanted to showcase some of the projects that our 2021 residents worked on.

Time goes so fast! After 4 months of doing research, coding, and learning, it’s time to wrap up the projects that our 2021 residents worked on during the summer ☀️.

The Xanadu Residency Program is a 16-week 💵 paid summer internship for graduate and undergraduate students in physics, computer science, and engineering. This year we had 8 residents coming from 5 different countries, who worked on projects ranging from education to software and algorithms research.

The results obtained were truly first-class, so we encourage you to check out below who these residents are, and what they worked on. 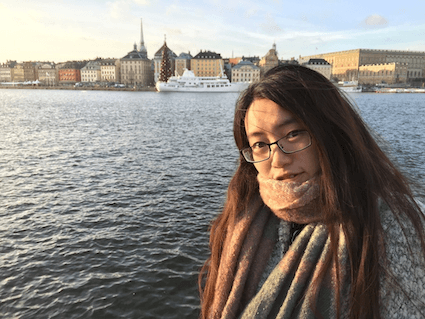 Yuan Yao is a PhD student in the IQA (Information Quantique et Applications) group at Télécom Paris. At Xanadu she worked under the supervision of Filippo Miatto. She graduated in 2019 with an MSc in Engineering from IMT Atlantique, France. Her current doctoral research focuses on optimizing quantum optical neural networks, which are variational quantum circuits composed of layers of Gaussian and non-Gaussian transformations.

Her project is related to the optimization of multi-mode Gaussian operations. She was able to optimize these operations using their mean vectors and covariance matrices, without having to decompose them into single-mode Gaussian unitary operations and beamsplitter arrays. 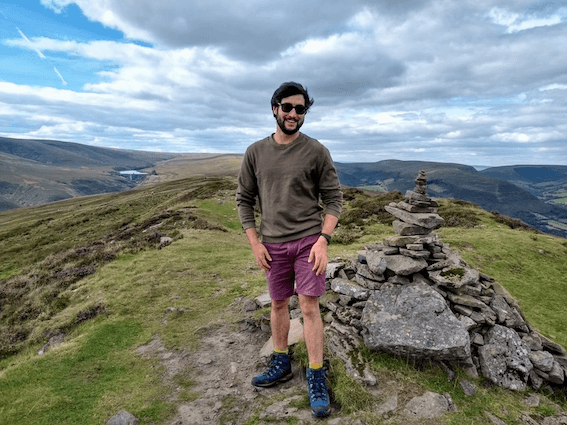 His project at Xanadu has been looking at simulating the preparation of optical GKP states, in particular coming up with more efficient ways to include the effects of errors in the spectral degree of freedom. He has also been helping out with quantum optics theory for in-progress Xanadu experiments. 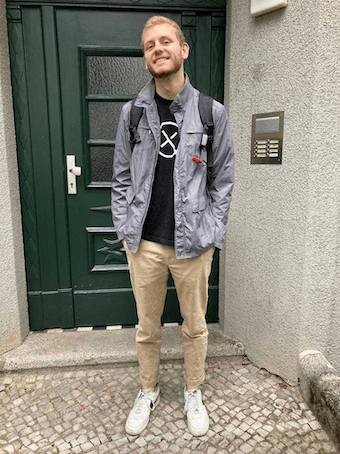 Elies Gil-Fuster: What can we learn from the Fourier representation of quantum kernels?

Elies is a grad student at Jens Eisert’s group in Freie Universität (FU) Berlin. During his graduate studies he specialized in theoretical quantum machine learning, with a focus on generalization and kernel methods. He will soon become a PhD candidate also at FU Berlin.

While at Xanadu, Elies was closely supervised by Maria Schuld, with whom he performed some exploratory research in new ways of looking at quantum kernels and their properties. 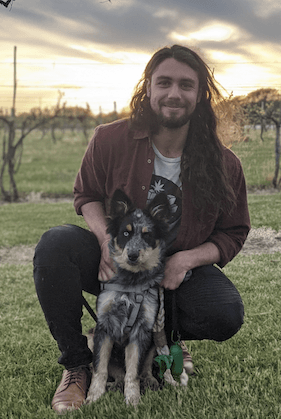 Brian is a PhD Candidate at University of Illinois at Urbana-Champaign studying nonlocality in near-term quantum networks. Before graduate school, Brian was employed as a software engineer at athenahealth, working on problems in real-time clinical decision support and healthcare data interoperability.

In his project, Brian used PennyLane to develop a framework for optimizing noisy quantum communication networks. He applied this framework to reproduce numerous nonlocality results from the past 5 decades of literature. In the future, he plans to use this framework to derive novel results regarding the performance of quantum communication network protocols in the presence of realistic noise models. 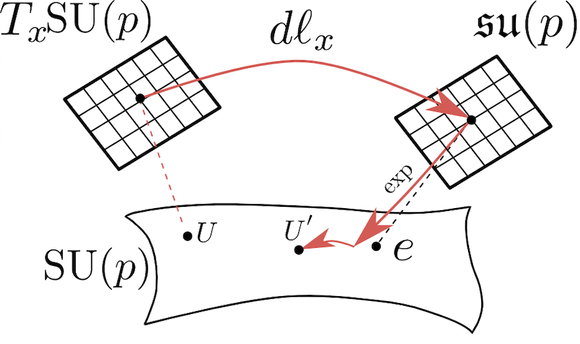 Roeland is a PhD candidate in theoretical physics at the University of Waterloo/Vector Institute, who is interested in quantum computing and machine learning. Currently, he is working on variational quantum algorithms.

His project has been about Riemannian optimization in quantum circuits. He used tools from differential geometry and group theory to understand variational quantum eigensolver-type problems and develop a novel variational quantum algorithm by generalizing the idea of a gradient flow.

Jack is a second-year undergraduate student at the University of Toronto studying pure math. This is his second summer working at Xanadu. He was a quantum software intern last year, working mostly on PennyLane, so this is his first time doing research.

The goal of Jack’s project is to combine many different quantum computational electronic and vibrational structure calculations into one unified framework that can be used to compute complex molecular properties. The project leverages many different variational quantum techniques in its pipelines, including calculation of dipole transition amplitudes and vibronic spectra. In addition, Jack improved the computation of Hamiltonian derivatives by building an automatically-differentiable Hartree-Fock solver. 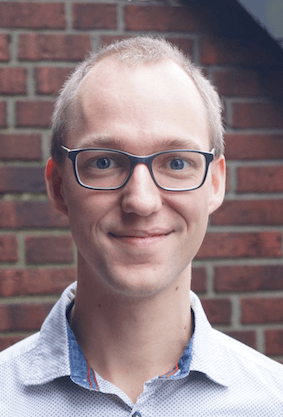 David is a PhD student in Cologne, Germany, and interested in variational quantum algorithms. In particular he has been researching optimization methods as subroutines for these algorithms, and as gradients play a crucial role in many of them, quantum gradients are particularly interesting to him.

During his residency at Xanadu, David worked with some of the leading experts on quantum gradients and developed new parameter-shift rules for computing them. This is based on understanding variational quantum functions as Fourier series, a topic of high interest in the community in recent years. PennyLane was not only very helpful in exploring these ideas, but was also the perfect library for David to contribute new functionalities to based on his summer project. He also enjoyed contributing to the community via tutorials and a blog post. 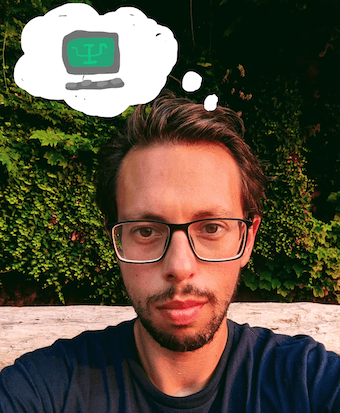 David is a PhD candidate studying string theory and black holes at the University of British Columbia. He likes trying to explain hard things in easy ways, and gets nerd-sniped by everyday problems like the mathematics of his sock pile and billowing shower curtains.

David worked on a new learning resource for quantum computing. This involved a fun blend of coding in PennyLane, adult learning theory, and of course whimsical cartoons!

If you found any of these projects interesting, come work with us next summer! Applications for the 2022 Residency Program are now open. Check out the different project areas, potential supervisors, and the FAQ at our residency webpage.

🎊 Congratulations once again to our 2021 residents and good luck to the new applicants!